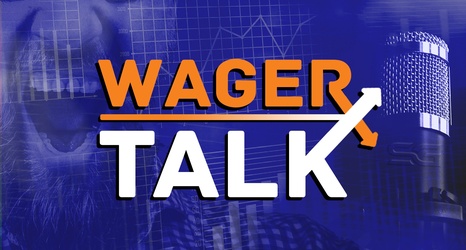 As we look ahead to this week’s college football conference championship games, let’s take a brief trip back in time. WagerTalk handicapper Ralph Michaels publishes his college football power rankings every Monday, with a week-by-week notation of how every team has improved or declined throughout the season.

There are ten conference championship games on tap this weekend. If you would have played these same matchups in Week 1 of the season instead of at the end of the year, it’s likely that four of these ten games would have seen the roles of favorite and underdog reversed.