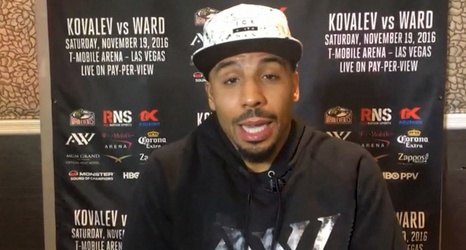 Nelson Piquet not only used racist language toward Lewis Hamilton -- the 3-time Formula 1 champion also issued a homophobic phrase while discussing the Mercedes superstar in 2021 ... a newly resurfaced clip shows.

69-year-old Piquet was recently banned from the F1 paddock over his controversial comments about Hamilton in an interview with Motorsports Talk last year ... when he, according to a translation by CNN Brazil, referred to the 7-time champ as a "little n*****."

Piquet is now facing even more backlash for comments made in a separate interview from last November .