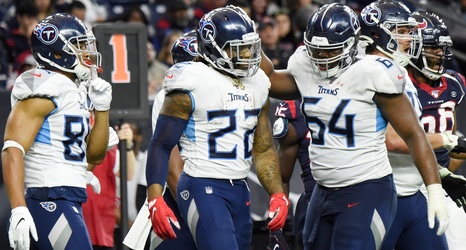 The last game of Week 1, the 10:15 p.m. Monday Night Football game will feature the Denver Broncos facing off against the Tennessee Titans.

The Titans will be looking to continue a scorching offensive run last year, where over the last 10 weeks of the season, the team had an 87% red-zone conversion rate once they switched to Ryan Tannehill at quarterback. The Titans are projected as an 8.5 win team but have never won less than nine games under head coach Mike Vrabel’s tenure.

The team doubled down on both Tannehill and running back Derrick Henry, paying both players this offseason, as well as using their first-round pick on Georgia offensive tackle Isiah Wilson to replace starting right tackle, Jack Conklin.