Tiger Woods Attracting Tickets Ahead of the Open Championship 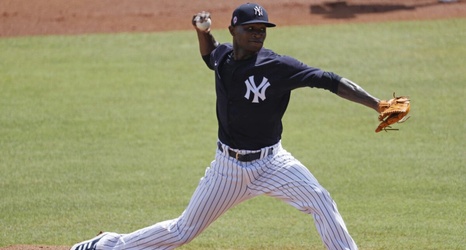 Woods has had plenty of prior success at this tournament, winning in 2000, 2005, and 2006 while also owning four other top-ten finishes.

Even with this type of historic success, it’s hard to know what you’ll get out of Woods, who finished 47th at the Masters this year in his return while withdrawing from the PGA Championship after three rounds due to lower-body pain. With the tournament under one month away, Woods owns odds of +4000 to win the Open Championship.