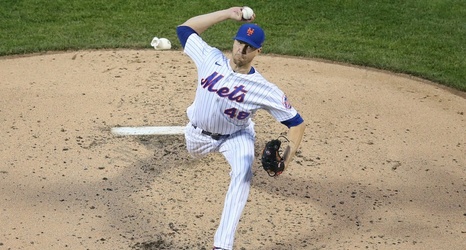 In the One & Done era, elite talent doesn’t stick around often at the collegiate level. So most of today’s greatest college players pale in comparison to the greats of yesteryear. However, with the implementation of NIL deals, some of the game’s biggest stars may stick around and have the chance to make a more extensive collegiate legacy.

Let’s see who they have to stack up against as we countdown the top ten greatest college basketball players.

Tyler Hansbrough may be the most modern addition to this list as he was one of the rare talents that stayed all four years.