She Accused One Of The World's Biggest Soccer Stars Of Rape. Now She Says She's Being Threatened. 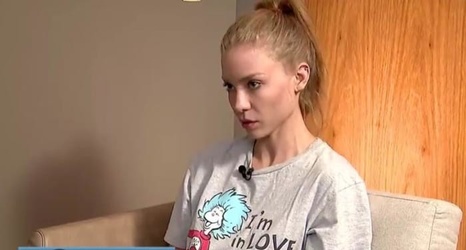 A woman who's accused one of the world's highest paid soccer players of raping her during a trip to Paris told BuzzFeed News on Thursday that she's under constant threat since she came forward.

"I have no life, my apartment was broken into, I cannot take care of my son," Najila Trindade wrote in a WhatsApp message to BuzzFeed News.

A police report dated May 31 filed in Sao Paolo, Brazil stated that the woman — who was unnamed in initial press reports — said she met Neymar da Silva through Instagram. Neymar, as he's known to fans, plays for French soccer team Paris St.