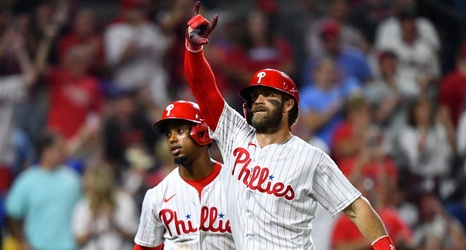 Even with a great start to the second half of the MLB season, the Phillies still aren’t in the race in the NL East but have solidified their playoff standing in the wild card picture.

The opening pitching matchup should be a good one, with Ranger Suarez of the Phillies taking on Max Scherzer of the Mets.