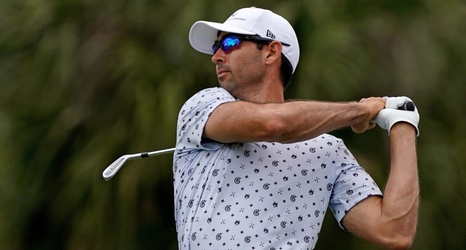 Somehow, we are just one mere week away from the 2021 Masters, and this Easter weekend, the PGA TOUR will finish its mini-Texas swing at the Valero Texas Open. Players who are not currently qualified to tee it up at Augusta next week, such as Rickie Fowler, will look to emulate what Corey Conners did at this event in 2019 which was shipping it for a cool $1.2 million and an invite to the Masters the following week.

What made Conners feat even more impressive was that he did it after Monday qualifying into the event, a feat that had not previously been done since 2011.