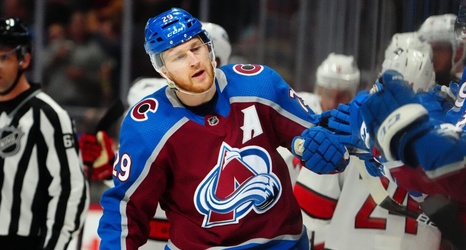 The Calgary Flames will look to even up their series against the Dallas Stars tonight, while Colorado has hopes of sweeping the Nashville Predators.

Below, you can look at both Western Conference games on tonight’s NHL slate and at some of our best bets on the FanDuel Sportsbook.

The Avalanche have gotten off to a great start in the postseason, much like it was expected they would against an inferior Predators team. This series would likely be closer in nature if Juuse Saros was in goal for Nashville, but his injury completely derailed any chance that his team had in this matchup.