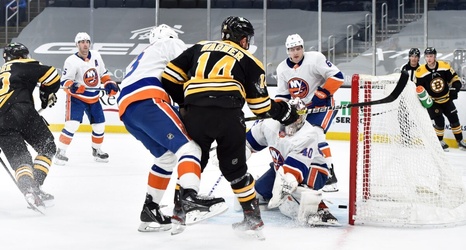 It’s a busy night in the NHL with nine games on the table. Seven games kick off the night at 7:00 p.m. ET, with the Panthers and Lightning bringing relevancy to the Battle of Florida with the marquee game of the night. Columbus and Dallas is the “late game,” as the 8:30 puck drop will bring an early night to a close on Thursday. There are plenty of options to choose from in the player props arena at the FanDuel Sportsbook. As always, make sure to have that fantasy lineup locked and loaded with such a heavy slate of early games.