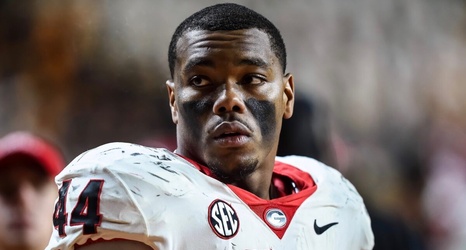 There are plenty of key storylines to watch for ahead of the NFL preseason, including some of the top draft picks making their debuts and players in new homes.

Let’s dive into what we need to know surrounding the NFL’s three weeks of preseason games.

In what was somewhat of a surprising pick at the top of the draft as edge rusher Travon Walker was the first player off the board in the 2022 NFL Draft to the Jacksonville Jaguars. The former Georgia Bulldog will look to make an immediate impact in the NFL’s Hall of Fame Game on August 4th, where his Jags will take on Derek Carr and the Las Vegas Raiders.