NASCAR Driver Bobby East Dead at 37 After Being Stabbed 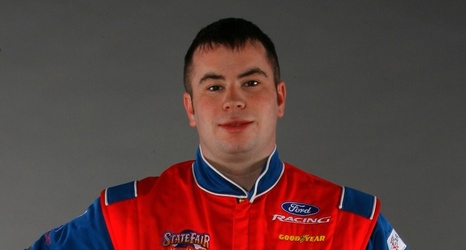 NASCAR driver Bobby East was fatally stabbed this week by a drifter during a bloody altercation at a California gas station, police and media reports say.

Tattoo-faced Trent William Millsap is being sought by police in connection with East's murder, which occurred at a 76 gas station around 6 PM Wednesday, according to Deadline.

East reportedly got into a war of words with Millsap while the racecar driver was pumping gas. It wasn't clear what sparked the argument, but Millsap allegedly plunged a sharp object into the chest of East.