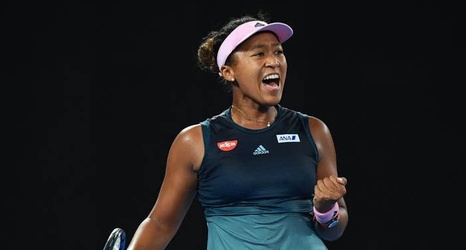 Tennis star Naomi Osaka said she won’t be doing any news conferences at the upcoming French Open in order to protect her mental health — even if it means she'll have to pay a fine.

Osaka, who ESPN reports is the No. 2-ranked women's player in the world, made the announcement on Wednesday, saying in an Instagram post and on Twitter, “I’ve often felt that people have no regard for athletes’ mental health and this rings very true whenever I see a press conference or partake in one.”

The four-time Grand Slam winner said that during news conferences, athletes are “asked questions that we’ve been asked multiple times before or asked questions that bring doubt into our minds and I’m just not going to subject myself to people that doubt me.