Mike Yastrzemski Has Returned to the San Francisco Giants 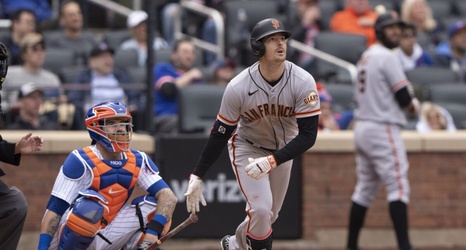 Mike Yastrzemski is back in SF, a good sign. Gabe Kapler said they would discuss whether LaMonte Wade Jr. is ready after his good game tonight, although they did initially want him to have longer rehab assignment.

Yastrzemski was forced to remain in quarantine in Washington D.C. after the team’s three-game series last weekend due to contracting COVID-19. The fact that he was able to fly back to San Francisco would seem to indicate that Yaz is no longer in the protocols and free to play for the Giants.