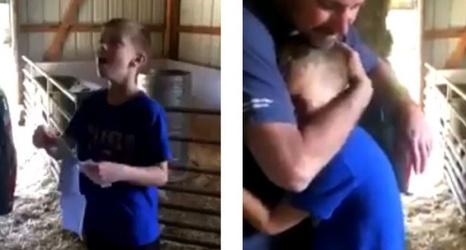 Tim Britton of The Athletic reports that Mets pitcher Noah Syndergaard will be shut down for the next six weeks with inflammation in his right elbow. Further testing did not reveal any structural damage in his ulnar collateral ligament.

Syndergaard has right elbow inflammation, Luis Rojas said. Although there’s no structural damage to his UCL, he will not throw for the next six weeks.