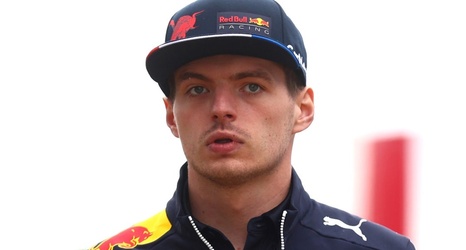 Max Verstappen is breaking his silence on Nelson Piquet's controversial comments about Lewis Hamilton ... saying the 3-time champion was wrong to use the language he did, but insisting his girlfriend's father is not a racist.

"Everyone is against racism, I think it's very straight," Max told reporters ahead of this weekend's British Grand Prix.

"I think the wording that was used, even though, of course, we have different kind of cultures and things that were said when they were younger, is not correct.