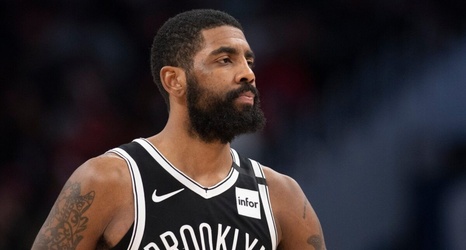 The Nets and Lakers will square off in a potential NBA Finals preview on Thursday night, and Irving will be available to play. He was initially listed as probable after missing the Nets’ previous game, but the team stated that he would be available to suit up in this contest. Timothe Luwawu-Cabarrot will is also available to play, while Kevin Durant remains out of the lineup due to a hamstring injury.

Irving becomes a strong fantasy option in his first game back. He’s increased his usage rate by a team-high +4.3% with Durant off the court following the trade for James Harden, and he’s averaged 1.