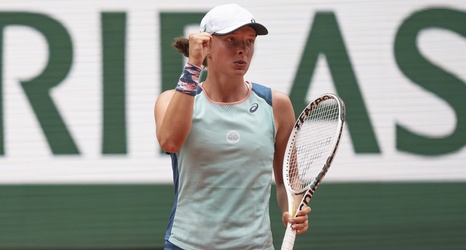 Iga Swiatek was impressive during her first-round victory at Wimbledon, and there’s a lot to like about her in this tournament, where she’s currently favored to win.

Swiatek opened the tournament with a straight-sets victory over Jana Fett, and she’ll get ready to take on Lesley Pattinama Kerkhove in second-round action on Thursday. Petra Kvitova, the 25th seed, had no issues in her opener against Jasmine Paolini, defeating the Italian in three sets. Kvitova owns the third-highest odds of winning the tournament, which might come as a surprise with her lower seed. Like Swiatek and Kvitova, Ons Jabeur handled her business in first-round action, winning in straight sets.