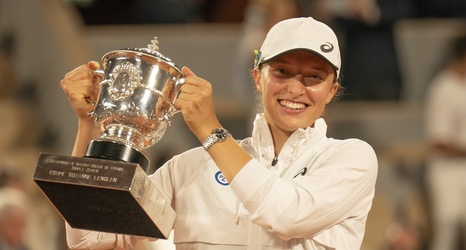 The women’s world number one player Iga Swiatek is drawing significant interest at Wimbledon to add to what’s already been a successful year.

Swiatek will headline Wimbledon as the number one seed, while Anett Kontaveit and Ons Jabeur are the second and third seeds. Of note with the women’s draw is that the top seed has won both major tournaments this season, with Ashleigh Barty coming out on top at the Australian Open while Swiatek was victorious at the French Open.

Multiple of the top women’s players in the world will not be able to participate in this tournament because of a ban on Russian and Belarusian players due to the ongoing war in Ukraine.