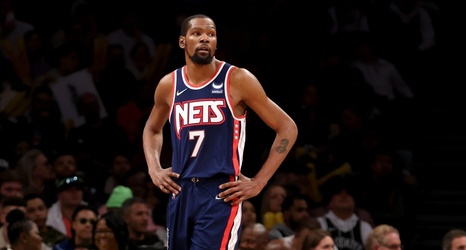 The NBA offseason is always a crazy drama-filled ride, and this year has been no different, with superstar Kevin Durant requesting a trade from the Brooklyn Nets.

There’s no league like the NBA, where player movement is constant, and stars are always looking to link up to form high-powered super teams. Durant is no stranger to this, as before he signed with Brooklyn, he joined the Golden State Warriors, already a championship team, and was a key cog in two more titles in Golden State.