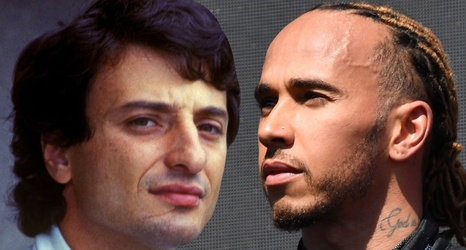 Former Formula 1 champ Nelson Piquet is apologizing for the controversial comments he made about Lewis Hamilton in an interview last year ... but claims there was zero racial intent behind his words.

Piquet was discussing an accident between the Mercedes superstar and his daughter's boyfriend, Max Verstappen, after the 2021 Silverstone Grand Prix ... when, according to a translation by CNN Brazil, he referred to Hamilton as a "little n*****."

The 69-year-old says he would never use such a disgusting term .