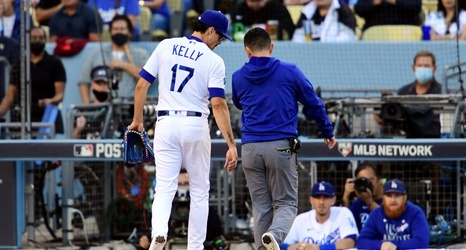 Eric Stephen of True Blue LA reports that Dodgers reliever, Joe Kelly, will miss the rest of the season with a biceps strain. Kelly served as the opener for the Dodgers in Game 5 but couldn’t complete the first inning as he exited after throwing 28 pitches.

Despite allowing a two-run home run to Atlanta’s Freddie Freeman, his Dodgers teammates picked him up by rallying to score 11 unanswered runs and avoid elimination in the series.