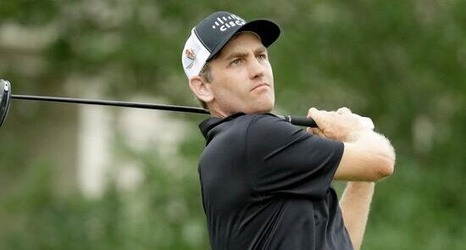 For the first time since the 2019-20 season was put on hold after the first round of the PLAYERS over seven months ago, fans will be in attendance for a PGA Tour event this week in Southampton, Bermuda. This will be the PGA Tour’s second trip to the island for an official stroke play event, with last year’s inaugural edition played opposite the WGC event in China. A full allotment of FedEx Cup points will be awarded this week, but with the Masters looming, most of the big names in the sport will regroup after a few no-cut events out West.