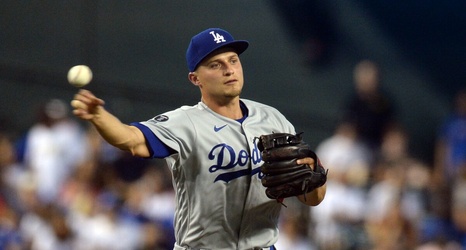 The Rangers have been super aggressive to start free agency. They kicked things off with a seven-year, $175M contract with Marcus Semien, and they’ve now agreed to terms with Seager. The deal is reportedly for 10-years and $325M, putting his contract in the same ballpark as Francisco Lindor’s with the Mets. The agreement also reportedly doesn’t include any opt-outs, so Seager will be a mainstay with the Rangers for the foreseeable future.

In addition to spending half a billion dollars on their middle infield, the Rangers also brought in one of the best remaining starters on the market.