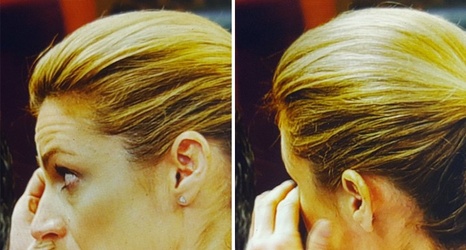 Notorious is going Hollywood -- UFC superstar Conor McGregor will be making his acting debut in a remake of the '80s classic movie, "Road House" ... starring alongside huge names like Jake Gyllenhaal!!

The project is set to be a reimagining of the Patrick Swayze-led 1989 flick ... with Gyllenhaal playing a UFC fighter-turned-bar bouncer at a Florida Keys roadhouse.

TMZ Sports has confirmed ... the former featherweight and lightweight champ will have a part in the Prime Video project, which will be his first feature film.