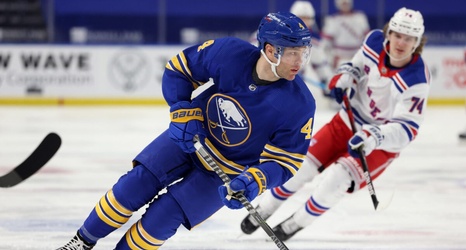 The Bruins have long pursued Hall, and they have finally gotten their guy. They’ve acquired Hall and Curtis Lazar from the Sabres in exchange for Anders Bjork and a 2021 second-round pick. That’s not a very hefty price tag for Hall, who has made four All-Star teams throughout his career.

He also won the Hart Memorial Trophy back in 2017-18, which is handed out annually to the most valuable player in the league. Hall had a quiet season in 2020-21, racking up just two goals through 37 games, but the Sabres are one of the worst teams in the league.