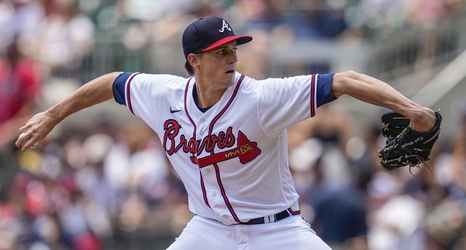 There are multiple games today beginning this afternoon on the National League schedule, and there’s value to target in these spots.

Below, you can find both games from the National League and some of our best bets on the FanDuel Sportsbook.

The Atlanta Braves and Philadelphia Phillies will continue their three-game series tonight from Citizens Bank Park. The Braves kicked off the series last night with a 5-3 victory, which has them four games ahead of the Phillies. These two NL East clubs are battling to stick in the wild card race, with Atlanta holding one of the three positions while also sitting four games back of the division-leading New York Mets.