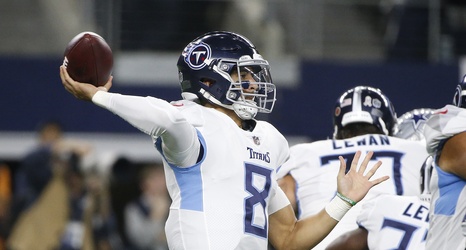 On Sunday afternoon, July 31st, 2022, it was announced that NBA legend, Bill Russell, had passed away peacefully at the age of 88. Russell was not only known as the winningest NBA player in history but also known as a great man. A role model to many.

While the icon may be gone, he will never be forgotten.

To pay homage to the man himself, we look at some of The Secretary of Defense’s best moments:

In 1962, the NBA Finals winner would be decided by the greatest two words in sports, Game 7.