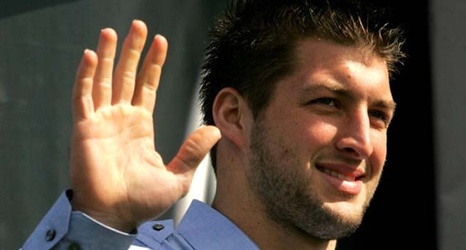 You don’t have to be a die-hard college football fan to know that the Alabama Crimson Tide and Auburn Tigers are fierce rivals. The Iron Bowl is one of the greatest moments of every college football season, and there’s genuine bad blood between the two programs. No other rivalry can’t match the fierceness between these programs.

Depending on who you ask, the history of this rivalry extends to a political dispute over the Morrill Land-Grant Act of 1862. Either way, there’s a ton of history to unpack between these two that first met on the football field in 1893.