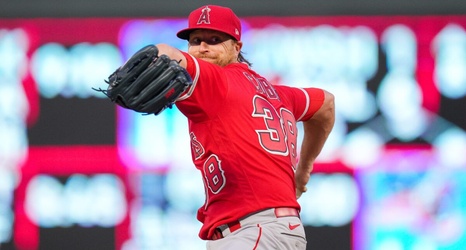 The postseason is likely out of the Los Angeles Angels’ reach, but they’re giving themselves the best chance at making it. According to Rhett Bollinger, Alex Cobb pitched a live bullpen session today, is slated to pitch a simulated game before being re-inserted into the starting rotation.

Cobb last pitched on July 23 and has been resolving right wrist inflammation since. The veteran right-hander ranks third on the Angels rotation in earned run average, fourth in strikeouts, and second in wins.

Packy Naughton has been a beneficiary of Cobb’s absence. Naughton was called up at the start of August and has appeared in three games for the Halos, getting his first major league start against the New York Yankees on September 1.