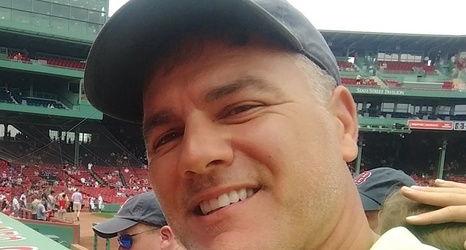 "As proud as I am of those two kicks, I think the one that I'm probably the most proud of is the one in the Snow Bowl game in the divisional playoff game against Oakland."