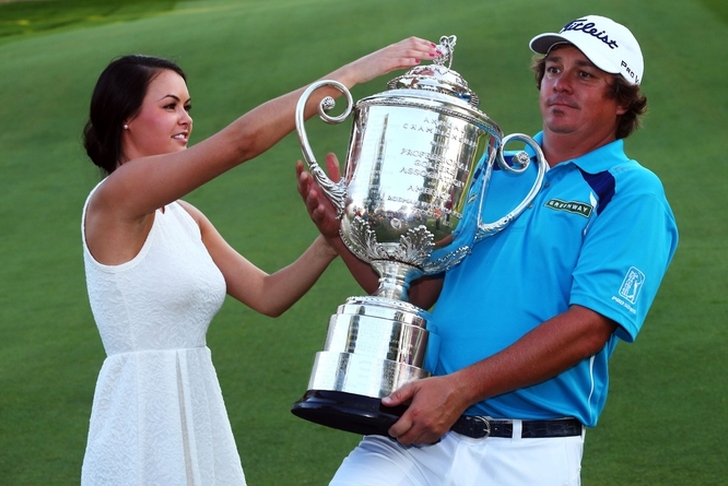 In early July of 2015, the National Enquirer published a story claiming that Tiger Woods broke-up with Lindsey Vonn because of a romantic relationship with fellow PGA Tour player Jason Dufner’s ex-wife, Amanda.

While we're not inclined to believe the National Enquirer about ANYTHING, the fact still remains that Amanda is the HOTTEST golf (ex-) wife in the history of ever. 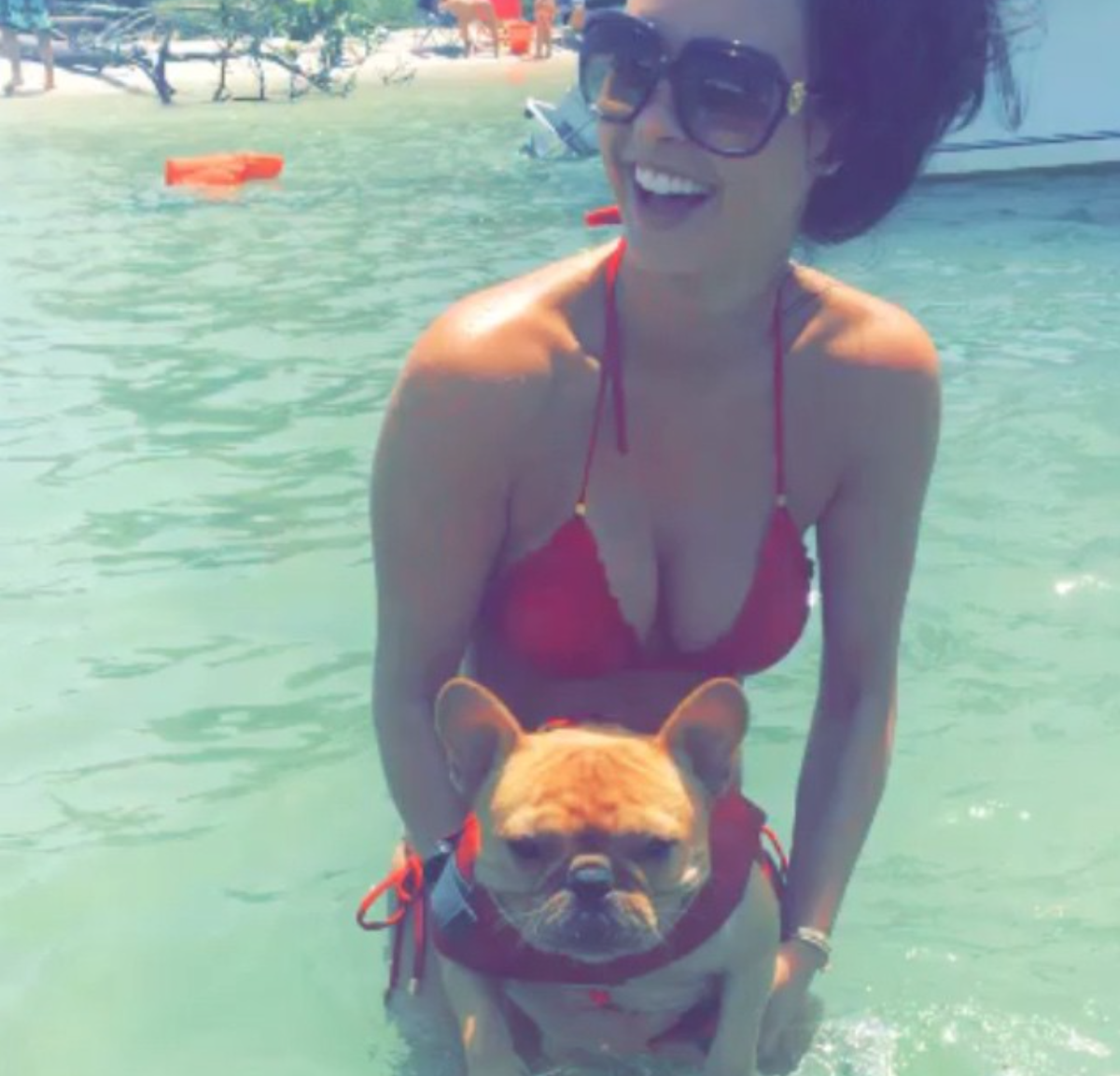 News From Hundreds Of Sources On The NFL, NBA, Golf And More On One Page

UP NEXT: Check out Dustin Johnson's Stunning Wife