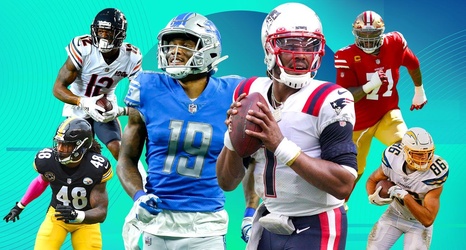 The 2021 NFL free-agency period officially begins at 4 p.m. ET on March 17, but speculation about which players might be switching teams this offseason began months ago.

With more than half of the league's 32 teams rumored to be considering a change at quarterback, with franchises dealing with a lower salary cap and with dozens of big-name players about to hit the market, this free-agency period promises to be one of the NFL's busiest in years.

With that in mind, ESPN's NFL Nation breaks down each team's needs and potential free-agent fits.

Fresh off an appearance in the AFC Championship Game, the Bills' future hasn't looked this bright since the 1990s.