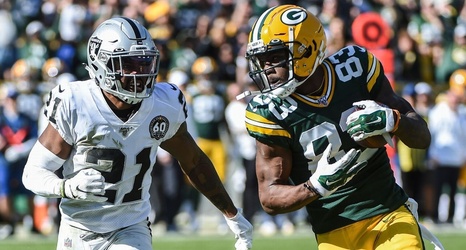 HOUSTON -- The Texans have traded for Raiders cornerback Gareon Conley for a third-round pick, a source confirmed to ESPN.

The Athletic was the first to report the trade. Conley was the Raiders' first-round pick in 2017.

The Texans have been thin at cornerback, as starters Johnathan Joseph and Bradley Roby have both missed time with hamstring injuries. Roby did not play in the Texans' loss to the Colts on Sunday and is not expected to play in Week 8, either. Joseph left the game on Sunday, but said he was hopeful he would not miss another game.