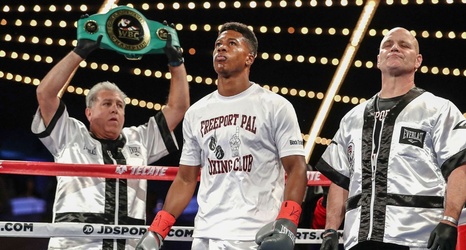 Day, of Freeport, New York, was knocked down by right hands in the fourth and eighth rounds by unbeaten Charles Conwell, a 21-year-old blue chip prospect from Cleveland and a 2016 U.S. Olympian, in the scheduled 10-round fight on the Oleksandr Usyk-Chazz Witherspoon undercard at Wintrust Arena.

Although Conwell was clearly winning the fight, Day was competitive in many of the rounds. However, in the 10th round, Conwell landed two rights and a left hook that knocked Day out cold.