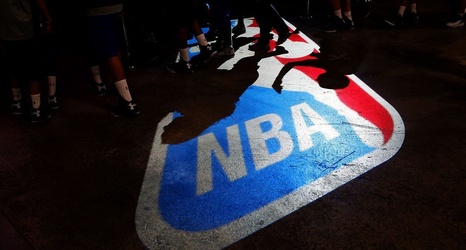 The NBA released the first half of its regular-season schedule Friday, as it continues to adjust to the new reality placed upon it by the ongoing COVID-19 pandemic.

Rather than what typically happens -- the NBA announcing its full 82-game schedule -- the league instead unveiled only half of its 72-game regular season, a stretch from Dec. 22, when the season kicks off with the Golden State Warriors visiting the Brooklyn Nets and the LA Clippers playing the defending champion Los Angeles Lakers, through March 4, when the league will then have a six-day All-Star break.