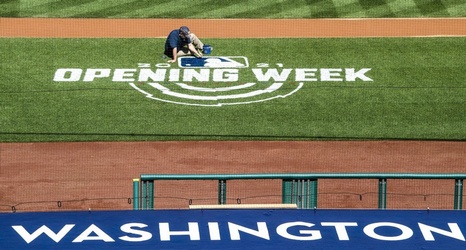 The remaining two games in this weekend's series between the Mets and Nationals have been postponed to allow for further testing and contact tracing in the Washington organization, Major League Baseball announced Friday.

Nationals general manager Mike Rizzo said in a videoconference with reporters Thursday that his team had a fourth player considered a "likely positive." He did not identify any of the players involved.

The next scheduled game for the Nationals is Monday against the Atlanta Braves.