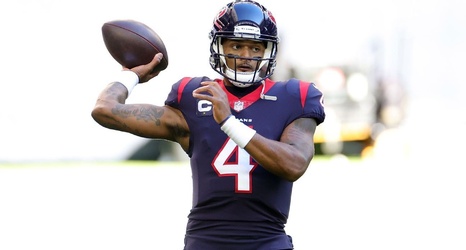 The first lawsuit, which was filed Tuesday night and appeared on the Harris County district clerk's website on Wednesday morning, alleges inappropriate conduct in a massage therapist's home in Houston in March 2020.

The incident the second lawsuit is based on, filed on Wednesday, occurred on August 28, 2020.

The lawsuits, which were filed by Houston lawyer Tony Buzbee, both allege that Watson "committed civil assault" when touching a massage therapist with his penis and that he "intentionally or knowingly caused physical contact with Plaintiff when Watson knew, or should have reasonably known, that Plaintiff would regard such contact as offensive.