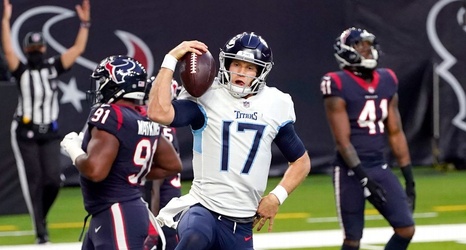 Several NFL playoff spots were still in play entering Week 17, though just one remains on Sunday night -- the NFC East title, which can be won by either Washington or the Giants.

In the early window on Sunday, the Ravens, Browns and Titans all clinched playoff spots. The Cowboys were also eliminated by the Giants, and the Buccaneers locked themselves into the No. 5 spot in the NFC. The Bills will be the No. 2 seed in the AFC after their win, locking the Steelers into the third spot.

In the afternoon window, the Rams eliminated the Cardinals while clinching their own playoff spot, along with one for the Bears.