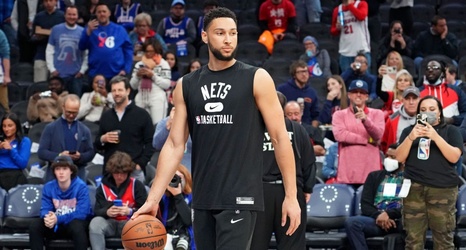 Within hours of his planned season debut, Brooklyn Nets guard Ben Simmons reported a return of back soreness on Sunday, sources told ESPN, and has been ruled out for Monday's Game 4 against the Boston Celtics.

After approximately 10 days of pain-free ramp up following recovery from a herniated disc, Simmons' admission at the team practice facility was met with surprise and disappointment. On the brink of a sweep to the Celtics, the Nets had hoped Simmons would be in uniform and active with the hope of coach Steve Nash using him in limited minutes, sources said.