What we’re watching in Real Salt Lake vs. Nashville SC 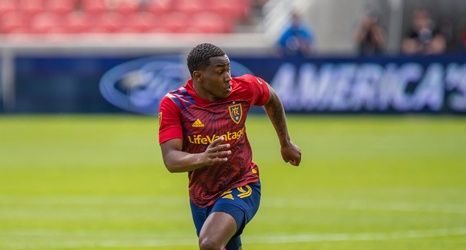 Real Salt Lake are home and taking on Nashville SC in their second season in the league. RSL are coming off a late loss to San Jose, while Nashville are only one of three teams that have yet to lose this year. Granted, Nashville only have one win in their four games, so RSL may have a good shot at all three points.

Aaron Herrera and Marcelo Silva are listed as questionable on this week’s injury report. We saw the backline without those two breakdown late against the Earthquakes last weekend. Without being in training, it’s unclear how Marcelo and Aaron are progressing, but those two starting is unlikely.