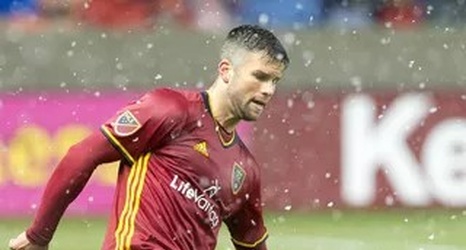 Real Salt Lake face reigning MLS Cup champions NYCFC at Yankee Stadium today. RSL are winless in their last three games and have dropped down to 6th in the west, but are only two points off the top. NYCFC are dead last in the eastern conference and are coming off a disappointing loss to the Seattle Sounders in CONCACAF Champions League, which means they’ll miss out on the final. Will that loss crush NYCFC further or will it be motivation for them to improve their league play?

RSL’s captain has spent much of the season injured.