What we’re watching in Minnesota United vs. Real Salt Lake 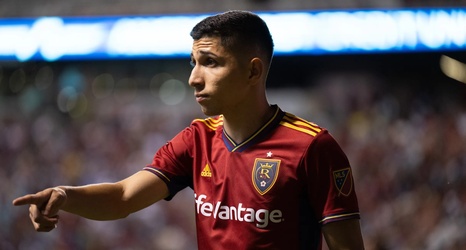 Real Salt Lake are coming off a disappointing draw at home to a poor Columbus Crew team. They remain undefeated at home, which is a great stat halfway through the season, but goalscoring remains a major issue for the team. Today they take on a Minnesota United team that are coming off a 3-2 over the Galaxy in LA. The Loons are sitting at 10th in the west (RSL are currently in 3rd). Real needs to make up some ground from dropping points at home and this could be a good chance to do so.

Far and away the biggest concern for Real Salt Lake when they took on Columbus was their lack of ability to score.