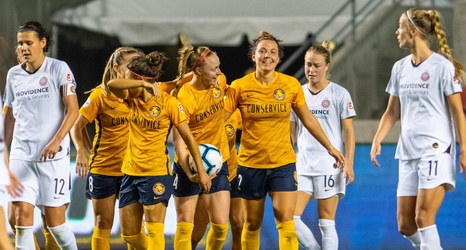 Historically, as the head coach of the Seattle Reign for reaching the NWSL Championship twice, Laura Harvey did not have an impressive record against the Portland Thorns (6 wins, 7 losses, 3 draws). The struggle against the Rose City team continued in 2018 and 2019 as well as her former team as Harvey moved to coach Utah Royals FC.