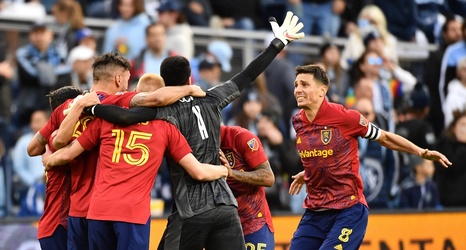 As Real Salt Lake fans, I think we should all be forgiven for some pessimism over the past 16 months since the club’s pending sale was announced but not yet executed. It was a slog at times, and every time we thought things were nearing an end, things were drawn out further.

Now that we’ve crested that particular hill, we can start to get a look at what’s on the other side, and I’ve got to say, it looks nice over there. Perfect? No, hardly. But it looks far better than we’ve seen in nearly a decade as Real Salt Lake fans.