Rusnak announces he will not return to Real Salt Lake 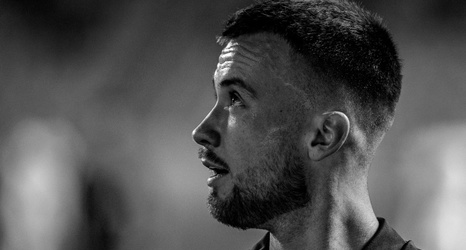 Going into the 2021 playoffs, Albert Rusnak’s future was uncertain. His contract was set to expire at the end of the year and he had not yet signed a new deal with Real Salt Lake. The team publicly said they wanted him to return, which Rusnak echoed in interviews but said it was up to the club to get a deal done. The past several weeks, rumors of Rusnak going to clubs ranging from MLS, to Souther America, to the Middle East have exploded.

This afternoon, Rusnak took to his Instagram account to announce that his time with Real Salt Lake was at an end.