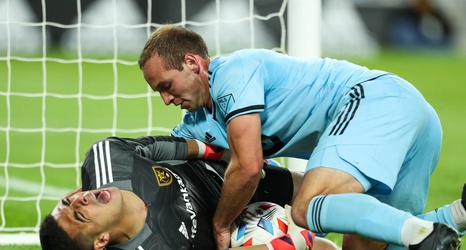 Well! We’ve won a match, and that’s a quite exciting thing to be saying in 2021.

Let’s jump straight to winners and losers from our first match of the season.

What is there to say about Anderson Julio that isn’t just “OK this guy is fast, and he scored two goals?” Well — let’s see. He’s not only fast, but he’s actively fast. He uses that speed to real effect. But he’s more than fast, and that’s the real kicker here.