RSL vs. Houston: Player of the Match 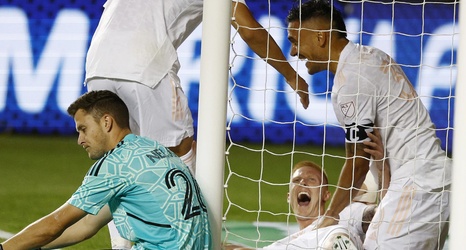 Well, 3 points is nice. 3 points at home is even more nice. Jefferson Savarino returning to the lineup is really nice! Having three players who now have 3 goals on the season, and getting three goals in one match (after only having 14 total for the season prior), well, that is just great.