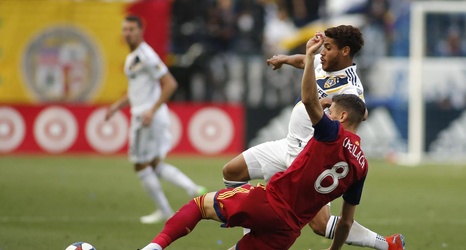 There’s just a bit more clarity about what’s next for Real Salt Lake after Saturday, with Major League Soccer announcing the next three matches for the club.

First, let it be known that we still face Colorado Rapids on Saturday. Nothing has changed there. We’re only looking at the next set of matches that have been announced.

Up first is Vancouver Whitecaps, who will be playing at Rio Tinto Stadium on Sept. 19. They’re essentially stationed in Portland, as restrictions around travel between Canada and the United States, as well as different local rules around COVID-19, makes cross-border play difficult.