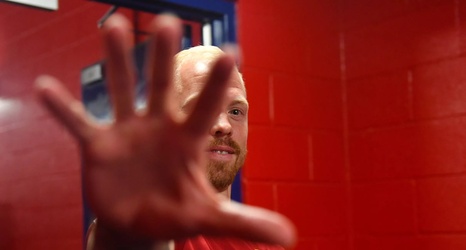 Real Salt Lake has finalized the signature of Luke Mulholland, according to a club-issued press release, bringing the 31-year-old midfielder back after two injury-stricken seasons.

Mulholland’s greatest impact with Real Salt Lake over those last two years was undoubtedly his veteran leadership while playing with Real Monarchs. His time with the Monarchs started as he worked to recover from a spate of injuries that had cost him time over 2018 and 2019.

There’s certainly some doubt over Mulholland’s ability to compete at an MLS level without injury concerns rearing up again — he’ll certainly have his work cut out for him to prove he can make it through a string of matches.